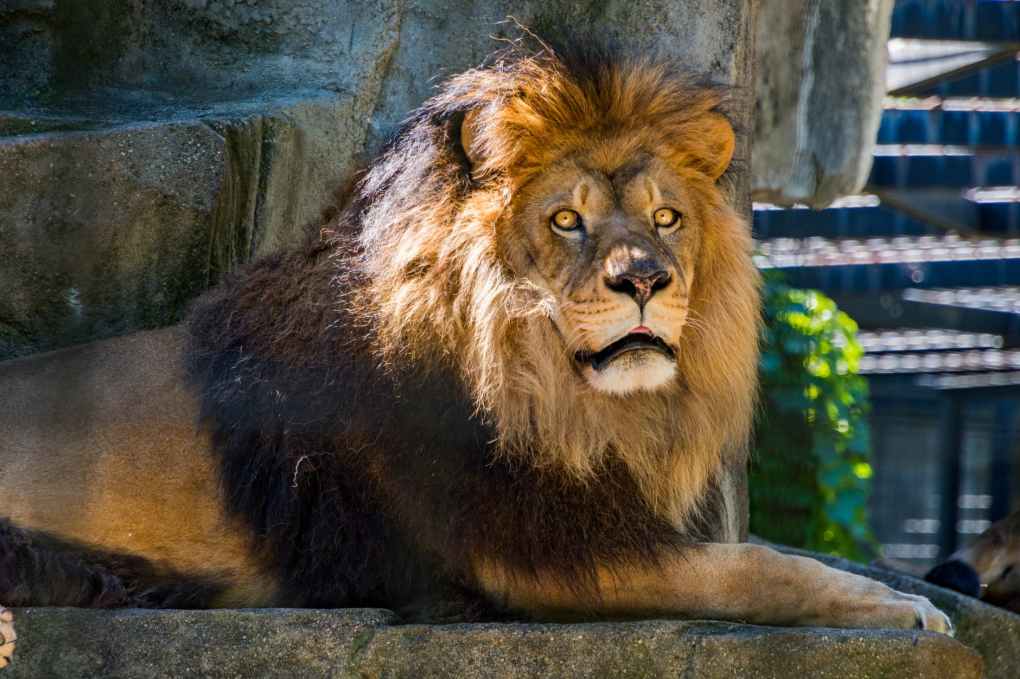 okay so here’s the thing about my dreams… i have multiple ones each night. so last night i went to bed at about 3am (um don’t judge me i know it’s a problem) so anyway, basically i’m at hot topic with my whole family and we’re just walking around the shop and talking. for some reason hot topic serves alcohol-idk why it’s a dream so hush- and so i get these two wine glasses. one is filled with this cheapo wine and the other is filled with a really nice one, and this is weird because i don’t drink, but anyway down the hatch the first one goes and it really grossed me out. it tasted like nasty grapes, but i still downed the whole thing because it was free so why not? the second one had a darker orange-ish color to it and as soon as it hit my tongue i knew it was the most delicious thing i had ever tasted in my entire life. that’s pretty much the end of the first part of my dream.

the second part of my dream i was in the forest, and there was a talking lion. there was a bunch of people that were hunting the lion and I didn’t want this poor, innocent lion to die so i told him that he should stick with me and I would protect him. he gave me this look like “yeah this bitch is crazy” and said yeah sure i’ll stay with you, but the second i look away he runs like a bat out of hell away from me. i can only assume that he thinks i’m a hunter so like any sane person i run after him through the forest. we end up near this river/valley/creek/i don’t know what the fuck it’s called but you know what i mean and he dives right on in. i look down and it’s so far down i get a little nervous, but like at the same time there’s freaking lion hunters going after this dude so i have to save him y’know? so i jump in but as soon as i hit the water he starts swimming away from me. i try to swim after him but a swarm of turtles stop me in my tracks and i lose him.

—long ass dream explanation but that’s basically the turmoil i had to deal with last night. as for what i think it means basically i’m going to interpret the wine tasting part of my dream as me subconsciously being curious about alcohol. i’ve never really had a super interest in drinking but idk lately i’ve just been thinkin’ about it. as for the second part of my dream i really don’t know. i’m gonna just do my best to interpret it but it’s a weird and random one lmao. i think that there’s someone in my life that i’m trying to protect, but by doing so i’m being overbearing and pushing them away. the turtles in my dream represent me being conflicted as to whether or not i should continue pushing or just back off.—